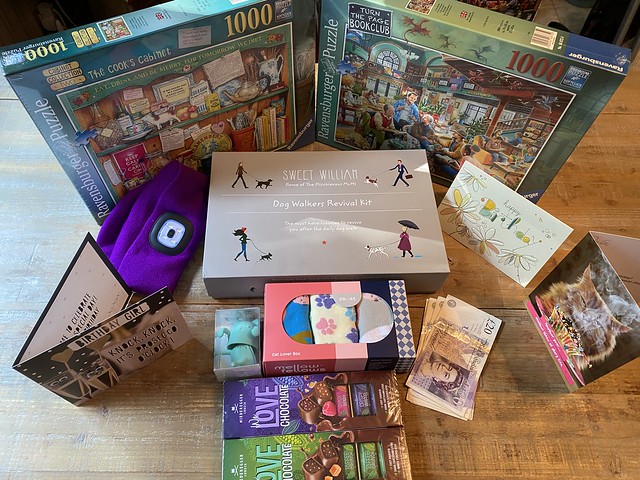 Yes, the world has completed yet another lap around the sun and I am another year older.

Last year I celebrated my birthday by building the Lego NES. This year I am building the Lego Grand Piano. For background viewing I watched Anne of the Thousand Days (after visiting Hever Castle on Sunday I was on a bit of an Anne Boleyn kick) and have now started The Queen's Gambit, which is really good and makes me wish I was better at chess!

I'm about a third of the way through the build and it doesn't look much like a piano yet: 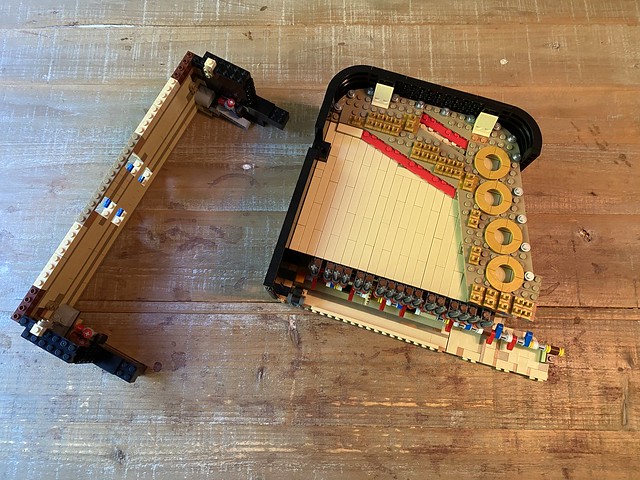 It's getting there though. The bar turns, which is good for future key movement.

Also, I found it a fun coincidence that Sporcle released a piano themed badge today. I made sure to earn it today too.

My birthday cake was a Jempson's chocolate cake that I bought in Rye. I have very fond memories of their chocolate cakes and it lived up to all of them! I do plan to make a proper post about my trip, but most likely later in the week. For now I'm celebrating turning another year older with a glass of Gusbourne Brut Reserve (also a souvenir from my trip that I'll talk about in more detail later): 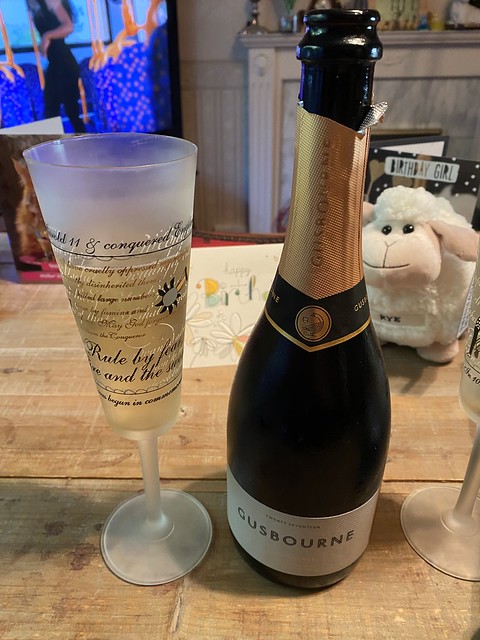 And finally, here is my epic birthday poem:

Has it really been an entire year
Since I mentioned being prime on here?
37 seemed to zoom on by
Time to give 38 a try
Collapse